All for Joomla All for Webmasters
HomeUncategorized Project Update: Solar 350 Ltd: Baja California

Their brief was to return with contracted “Greenfield Development Projects” in The Californian Baja of Mexico.

Certain factors make this area very attractive for Solar. These are as follows:

There are other advantages as well:

There is also incidentally, a minimum guaranteed floor price for the emission reductions created by these projects, which will fold into the New Paris Agreement in due course, but as this is only $3, and an effective global emission reduction price should be £50 / €60 / $70, we have not included these incomes in our calculations. We will however accredit the project with the United Nations which will give us 21 years of emission reductions, which should have some considerable value in the future.

In fact, this next chapter of the whole environmental revolution was started by The Paris Agreement in December 2015. This agreement to limit CO2 increases to 420 Parts per Million (350 is highest level for stable climate), limit warming to with 2 degrees of preindustrial times and by necessity in achieving this, is designed to increase decarbonisation spending from $250 Billion last year to $1-2 Trillion Per Year, each year every year to 2050. This is what the International Energy Association says we need to combat the worst effects of Global Warming. 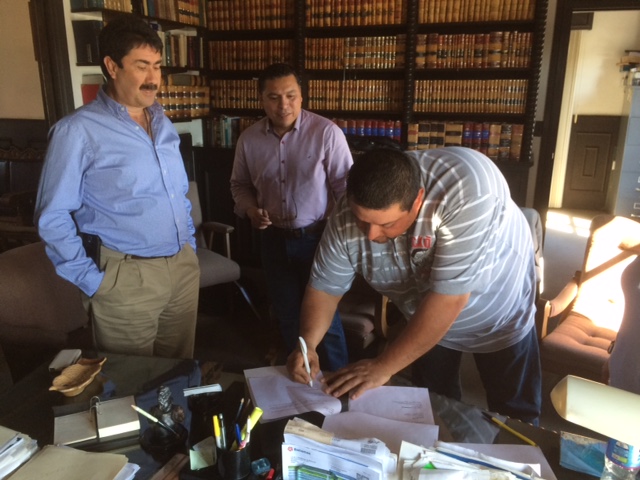 But the key issue is of course what we can sell the fully developed, permitted (but not constructed) project for?

For well-developed “Ready to Build” projects there is never any shortage of potential suitors; Pension Funds, for instance, that once relied on a healthy income from government bonds such as the French OAT or Italian BTP, paying, say 7% are desperate for yield, and environmental projects with a Power Purchase Agreement (PPA) from a Creditworthy Nation or Corporate can provide the yield they need to go some way to catch up with the annuities their paying or other commitments.

But really there is no shortage of buyers for of buyers for high quality “Ready to Build” projects. In fact, there is a very significant shortage of high quality “Ready to Build” projects and this is going to become even more apparent as decarbonisation investment jumps from circa 250B USD to 1-2 Trillion USD per year, which is what the world needs to spend, as recommended by the International Energy Agency (http://www.iea.org/) and other appropriate bodies.

Fortunately, finding and developing new sites was exactly what Bill and Axel were doing in Mexico.

And the finance to develop and the eventual sale to the end buyer to begin construction?

Well as we go to print with this article, we are moving to “Letter of Intent” with one UK Financial Group that is looking to finance “Greenfield to Ready to Build” development costs in return for 50% of the upside and, in addition, we are signing a “Letter of Intent” with one Chinese State Owned Electricity Generator, which is expanding abroad as part of China’s Belt Road Strategy as defined in their last 5-year plan. The Chinese LOI will be based on the Chinese Company buying the project from us when it is “Ready to Build”. 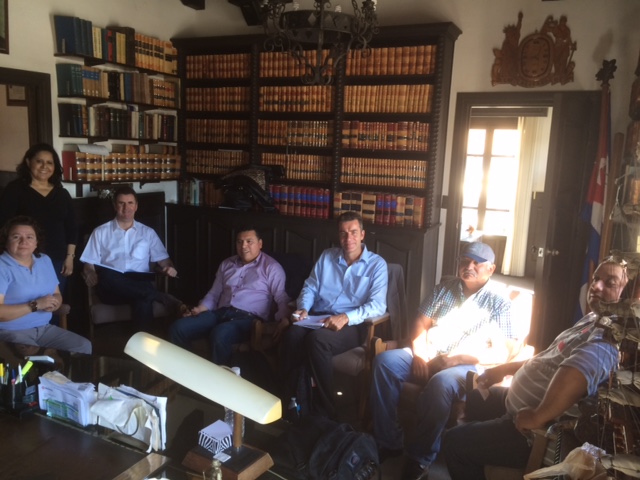 That’s how it works.

P.S Update on Developments in India to follow after Bill Goldie’s April Trip.